The Law and Finance of Related Party Transactions 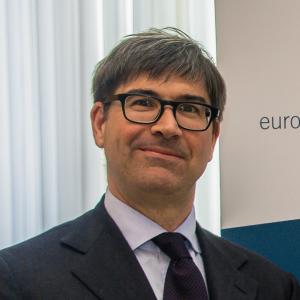 On 25-26 May, the authors of an upcoming volume on The Law and Finance of Related Party Transactions convened to Oxford for a workshop on the topic. Related party transactions (RPTs), used by controlling shareholders and managers to divert value from the company, include subtle forms of misappropriation as well as more blatant self-dealing transactions. Notwithstanding their potential for exploitation, such transactions are a common phenomenon worldwide and may well increase shareholder value. Hence, instead of banning them outright, jurisdictions have sought ways to minimise their downside potential while preserving the economic benefits such transactions can have. During the workshop, scholars from Asia, the United States, Europe and the United Kingdom discussed many aspects of that balancing act.

The workshop was jointly organised by Professor Luca Enriques (University of Oxford) and Professor Tobias Tröger (SAFE Frankfurt), the editors of the prospective volume, and held at Jesus College, Oxford. The European Corporate Governance Research Foundation (ECGRF), the research arm of the European Corporate Governance Institute, provided financial support. This autumn, the authors will meet again to present their final drafts at a conference in Frankfurt (20-21 October).