A research programme with the mission of fostering research and teaching on Asian Laws at the Oxford Faculty of Law. 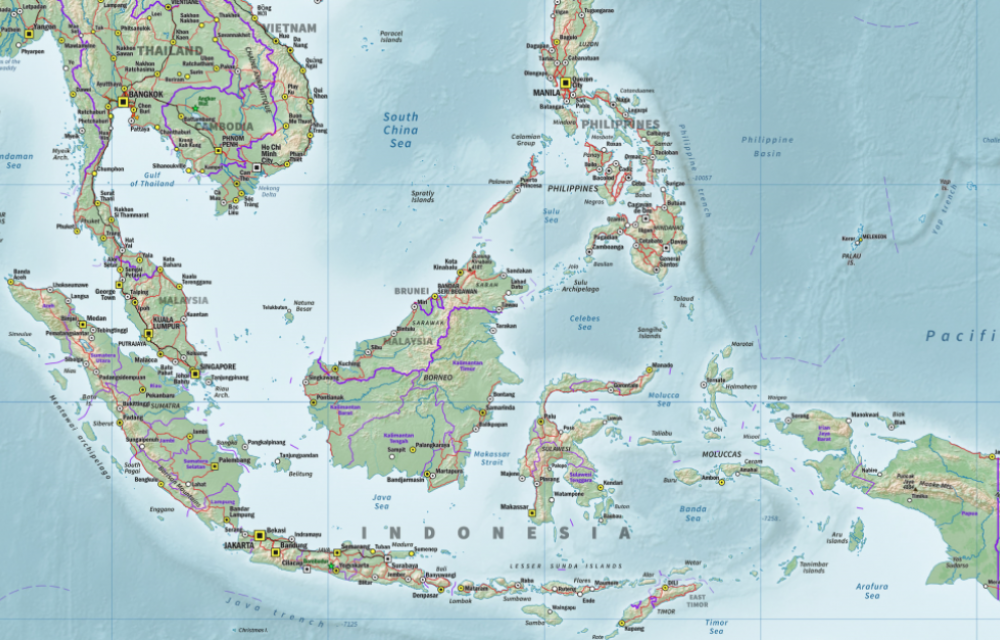 Welcome to The Oxford Programme in Asian Laws!

The Oxford Programme in Asian Laws, newly established in 2021, will support and facilitate the long-term research and teaching of Asian Laws in the Faculty. It is important that we are knowledgeable about the Laws of Asia where legal experiences are rich, law reforms and legal developments are dynamic, and 63% of the world’s population reside. The Oxford Programme in Asian Laws takes a variety of perspectives on Asian laws, including doctrinal, jurisprudential (theoretical or philosophical), historical, anthropological, sociological, comparative, and international.

The Programme will cover different aspects of laws in Asia, including:

Series
The Programme will be constituted by different series according to the sub-regions in Asia. Each series include activities, such as public lectures, workshops, seminars, group discussions, and book talks. The series planned are:

Daisy Cheung, and Assistant Professor of Law and Deputy Director and Research Fellow at the Centre for Medical Ethics and Law, The University of Hong Kong (HKU)

Professor of the Law of Contract 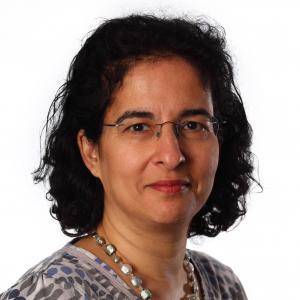