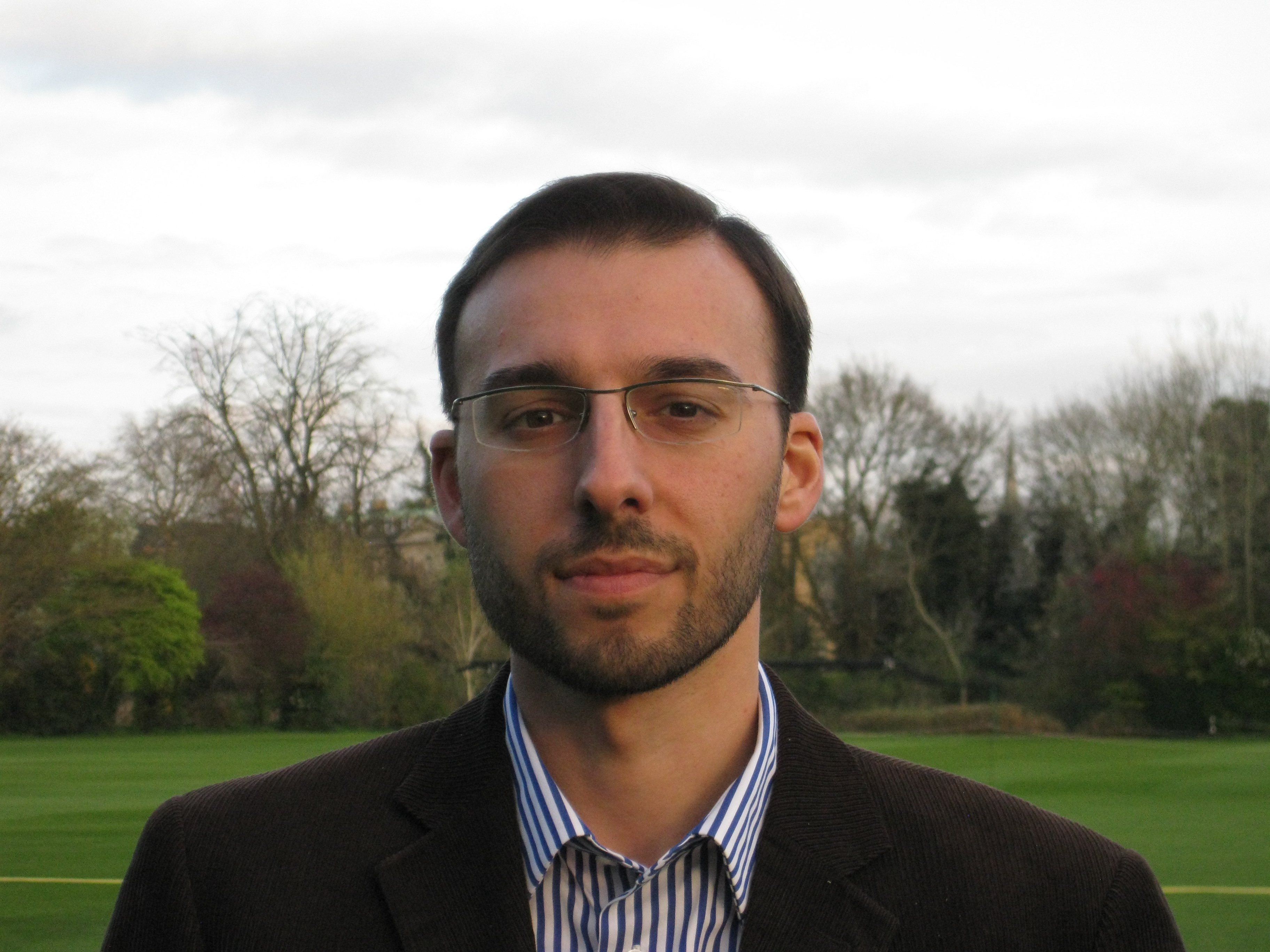 How did you come to be an academic?

In secondary school, I was inspired by passionate teachers who demanded a rigorous and inquisitive approach to learning. However, my desire to pursue an academic career was primarily sparked during my undergraduate studies. I thoroughly enjoyed seminar discussions in political philosophy as well as ensuing more spontaneous debates with fellow students. One of the reasons behind my decision to undertake graduate studies in legal philosophy was to keep those conversations going. As a graduate student, my supervisors (both in Genoa and Oxford) and my College advisors not only helped me develop the skills required in this job, but also showed me how to be a well-rounded academic. I owe all these amazing people a debt of gratitude for their patience, encouragement, and support.

Over the last few decades, the study of legal phenomena other than the legal orders of states has become more prominent in legal scholarship. For instance, increasing attention has been paid not only to international law and EU law, but also to legal rules, principles, and institutions associated with supranational, transnational, and global law. In addition, there has been growing interest in legal pluralism and in the law of non-state organisations (e.g. religious groups, or multinational corporations).

Many scholars have interpreted these legal phenomena as a challenge to the pre-eminence of state law. My research directly addresses this challenge and problematises the significance of state law in our time. More precisely, I aim to clarify the characteristic features of state legal orders vis-à-vis other legal orders. I believe that grasping the difference and similarities between state and non-state legal orders can help us develop a better understanding of the nature of law.

What are some of the most important claims you have argued for? And some of your central views in, or contributions to, jurisprudence?

I have a strong interest in both the history and the theory of sovereignty. I have argued that state sovereignty is made necessary and desirable – despite the risks associated with its exercise – by a political community’s standing needs for self-determination and autonomy. An important feature of my argument is that a political community’s need for state sovereignty is ultimately rooted in the need for state protection for the freedom of each and every member of that community.

I have also argued (with my co-author Prof G.B. Ratti) that law should not be understood as having a monolithic nature. Instead, legal requirements should be conceived of as a combination of agreement on sources (within a given legal community) and disagreement on the interpretation of those sources. This dualistic approach sheds some light on: (i) the relationship between the factual and the normative dimension of law; and (ii) the nature of legal exceptions and defeasibility.

What do you find most exciting about your research?

Several key problems and ideas in jurisprudence (and in public law theory) delineate the matrix of our interactions with the social world. I find my research exciting because the way in which we conceptualise certain problems and ideas reverberates throughout our choices. And as our social world is the result of collective thought and action, we can change it by reshaping our categories. History shows that this is possible – sometimes with terrible results, but overall I tend to have faith in humankind!

I also like the fact that academic research is a collective endeavour that aims to benefit society at large. And even within one’s own scientific community, studying, writing, presenting, teaching and discussing problems are all forms of sharing that make research worthwhile.

What are some big trends in Jurisprudence these days and how do you feel about them?

I see at least three big trends in recent (analytical) jurisprudence scholarship. First, there has been a shift from developing general theories of law towards the philosophical examination of particular areas of law and/or legal institutions. Second, there has been growing interest in the meta-philosophy of law, viz. in philosophical investigations of the nature of jurisprudence (and legal philosophy more generally). Third, an increasing number of legal philosophers think that, in order to better understand the nature of law, a plurality of legal phenomena – going beyond the law associated with the modern nation-state – should be studied. I think that the developments brought about by these three trends are beneficial to our discipline, provided we resist any temptations towards scholasticism.

What would you like to see change in academia (at large or your field of research)?

I think academia could benefit from strengthening the community spirit between different disciplines and institutions. Among other things, this would help us defend academic freedom. In the field of jurisprudence, I would like to see more both in its membership and in its scholarship (both in relation to the methods and the objects of research).

What are some of your non-academic interests, pursuits, or hobbies?

If you had to pick a desert island book (academic or not), music album, or film, which one would it be?

This interview was conducted in August 2019 by Carolina Flores (St. Hugh's, MMathPhil, 2016) who is a philosopher working in epistemology and social philosophy.