Governance of Water Scarcity and Drought in the UK

Taking place at the Centre for Socio-Legal Studies, this research by Dr Bettina Lange is a socio-legal contribution to MaRIUS, a large interdisciplinary research program funded by the UK Natural Environment Research Council. The program examines the management of the risks, impacts and uncertainties of water scarcity and drought in the UK

The governance framework to deal with water scarcity and drought contains a clear commitment to evidence-based legal decision-making. However, we know little about whether and how key decision-makers actually make use of environmental science and economic knowledge, for example in order to decide how to write their drought plan or how to apply for a drought order. In this context the puzzle that I am interested to explore is the tension between the idea of the law as a powerful, interventionist tool for regulating the abstraction and use of water, and the idea of the law as a set of regulatory principles dependent on the conclusions of scientific reasoning.

The puzzle prompts the exploration of the hybrid nature of state law. On the one hand it is powerful by virtue of being capable of streeing those whose behaviour is subject to legal rights and duties and often backed by sanctions, but on the other hand it is powerless unless informed and rendered legitimate by relevant scientific expertise. hence, exploring the question of how environmental science and economic reasoning inform legal decision-making in relation to the governance of water scarcity and drought informs a range of socio-legal debates that are not just topical but wider, fascinating and even fundamental. First, the fact-value distinction, which has been central to understanding and criticising legal decision-making for environmental regulation. It has been argued that facts are assembled in specific ways and can contain implicit value judegments.

Governance of Drought and Water Scarcity

Water Efficiency in the Public Sector 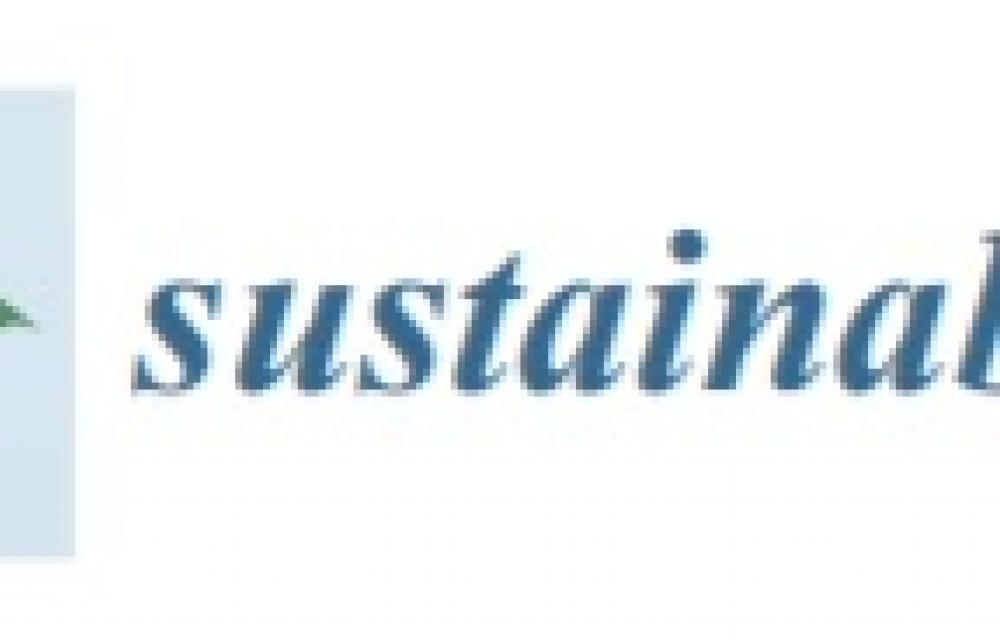 Interdisciplinary Hazards: Methodological Insights from a Multi-Sectoral Study of Drought in the UK 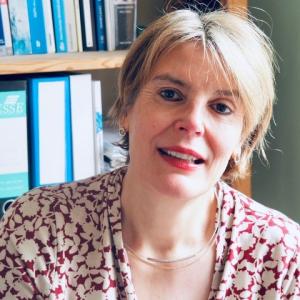 Associate Professor of Law and Regulation