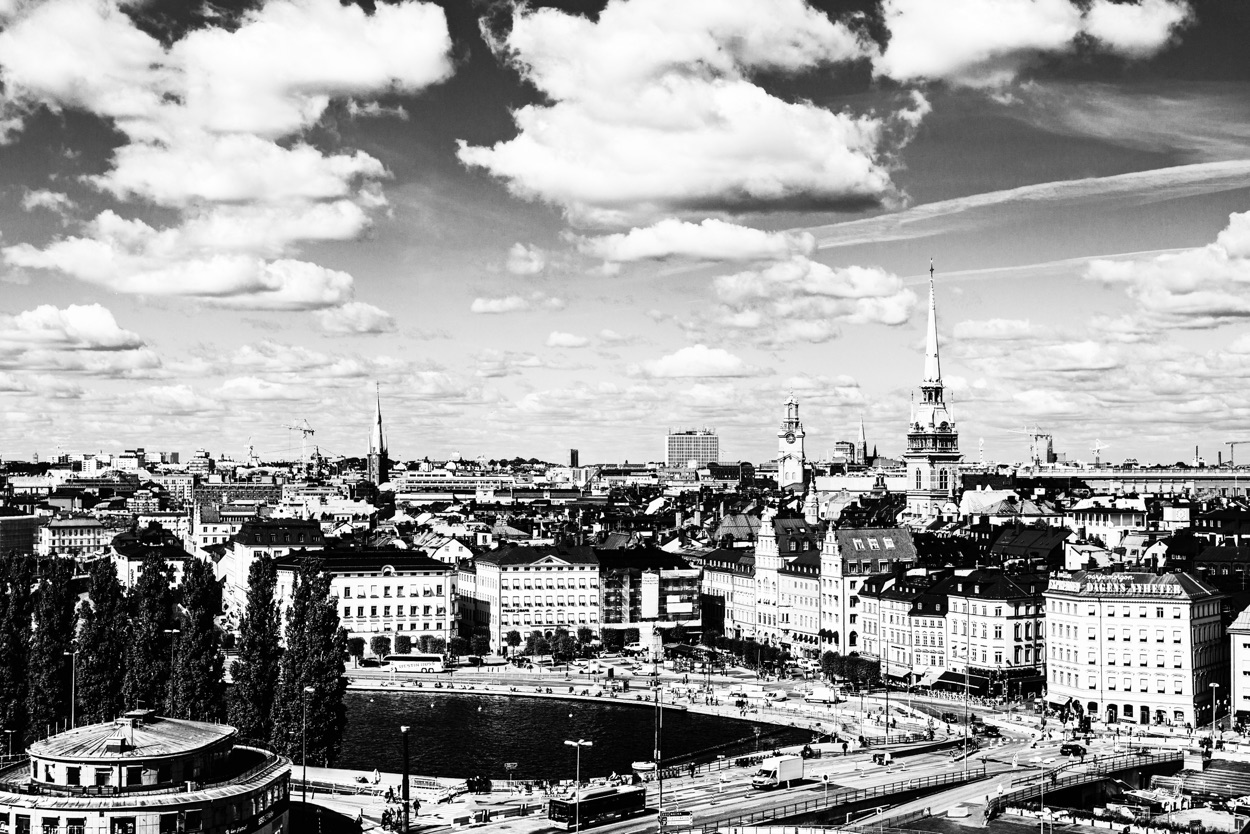 A designated post-doctoral fellowship, the Stockholm Centre Oxford Fellowship was established in 2011 through an academic cooperation agreement entered into between the Institute of European and Comparative Law at the University of Oxford and the Stockholm Centre for Commercial Law at the Law Faculty of Stockholm University. The purpose of the agreement is to facilitate exchanges of academic staff and research fellows between the Law Faculties of the Universities of Oxford and Stockholm and generally support the interaction between members of the two faculties.

Since 2011 nine Swedish academics have been appointed as Stockholm Centre Oxford Fellows and four senior Swedish academics have been given the opportunity to spend time on sabbatical arrangements in Oxford. A number of seminars, conferences and guest lectures have taken place in either Oxford or Stockholm. The exchange is co-ordinated by Professor Ulf Bernitz and conducted under the auspices of a joint commitee. Though not technically covered by the arrangement, members of the Institute have often been involved in the Stockholm Oxford Law Symposium which is held biennially at Christ Church, Oxford.

The Stockholm Centre Oxford Fellowship is financially supported by Stockholm University, certain foundations linked to the university, and a group of Swedish law firms and tax advisers. The Fellowship is affiliated with Christ Church and the Stockholm Centre Fellows have since the inception of the cooperation had the benefit of participating not merely in life at the Institute, but also in the academic and social community at Christ Church.