Please note - this event has now been cancelled.

Please note that this event will be recorded, if you do not wish to be part of the recording, please feel free to turn your cameras off once the talk begins. The talk will be made available on the Criminology website and YouTube channel at a later date.

Rwanda has featured prominently in newspaper headlines across the United Kingdom this year. The question of the legality of the British Government’s decision to send people seeking asylum in the UK to Rwanda is currently before the English courts. An examination of Rwanda’s role in reaching this current agreement illuminates how wider transnational legal orders of criminal justice reinforce racialised borders and are underpinned by entrenched economic inequalities.

In this paper, I will examine Rwanda’s role in the development of these transnational legal orders of criminal justice. The paper is structured in three parts. In Part I, I will show that the literature on the transnational legal ordering of criminal justice brings welcome attention to the recursive relationships among international, regional and national law-making on issues that vary from human trafficking and money laundering to genocide. This literature, however, has paid insufficient attention to the intersections of these legal orders and the plural sets of social solidarities they give rise to. This raises the question: what forms of collective consciousness are emerging from the use of criminal law as a response to the social fall-out of globalisation?

To answer this question, Part II will demonstrate how the tracking of cases concerning Rwandan nationals accused of involvement in the 1994 genocide against the Tutsi allows us to see the intersections of multiple legal orders of criminal justice, particularly those concerning immigration offences and international crimes. Looking across a dataset of 122 cases in 20 countries concerning 102 Rwandan nationals, the ostensive push for criminal accountability for genocide has, in practice, seen international criminal law play a key role in cases concerning deportation, revocation of citizenship, denial of asylum and extradition, alongside domestic trials for genocide.

Part III will show how a multi-sited ethnography in the US, France, South Africa and the UK enables an analysis of the domestic work of these transnational legal orders of criminal justice. These cases communicate norms and form communities, not only with regard to recognising the universal wrong of genocide, but also more ambiguous messaging about what constitutes a fair trial in Rwanda, who constitutes a ‘criminal migrant’ and, to a Rwandan audience, the transnational penal reach of the Rwandan state. In doing so, they constitute, and are constituted by, plural social solidarities that, at least in part, reinforce racialised borders and economic inequalities. 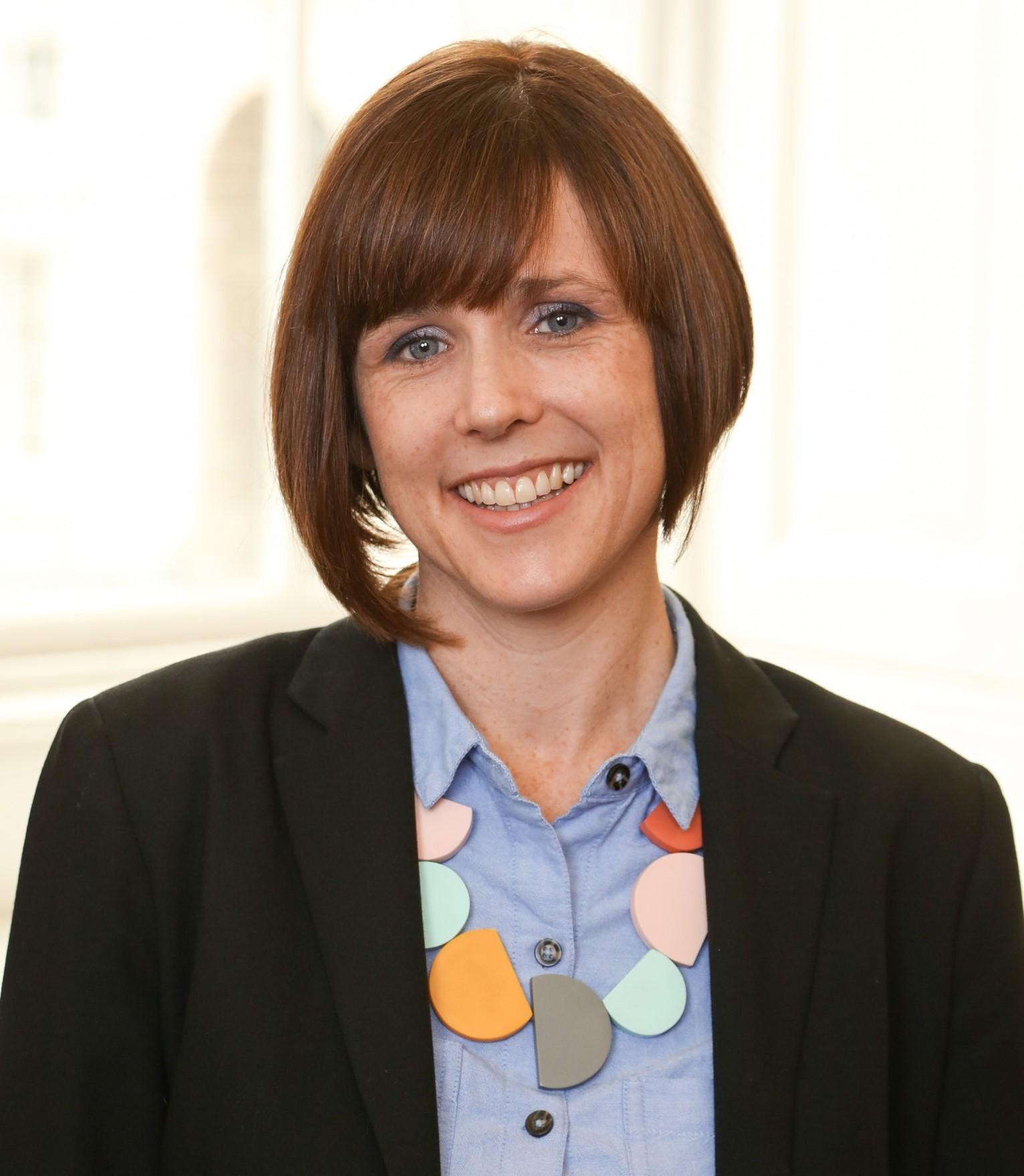 Dr Nicola Palmer is a Reader in law at King’s College London and the author of Courts in Conflict: Interpreting the Layers of Justice in Post-Genocide Rwanda (OUP, 2015). She has written on questions of the relationship between international criminal law and border control, resistance to mass violence, methodological approaches to transitional justice and legal pluralism in Rwanda with support from the British Academy, the Economic and Social Research Council (ESRC) and the Rhodes Trust. Most recently her work has been published in journals including The Leiden Journal of International Law, the International Journal of Transitional Justice and Transnational Legal Theory. Dr Palmer was previously the Global Justice Research Fellow at St Anne’s College, University of Oxford and convenor of the Oxford Transitional Justice Research (OTJR) network. She received her DPhil in law from Oxford in 2011 where she studied as a Rhodes Scholar. Prior to this, she worked at the United Nations International Criminal Tribunal for Rwanda (UN ICTR), following her undergraduate in law and economics at Rhodes University, South Africa.