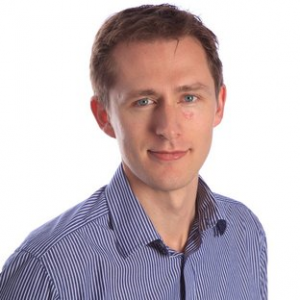 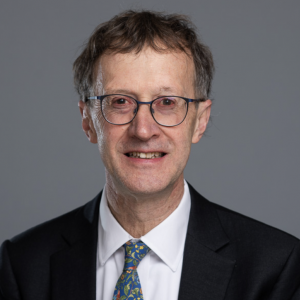 Tarunabh Khaitan
Professor of Public Law and Legal Theory, and Head of Research in the Bonavero Institute of Human Rights

A number of Faculty members have been involved in the debate surrounding the Supreme Court's ruling that the prorogation of Parliament was unlawful in the case R (Miller) v The Prime Minister; Cherry v Advocate General for Scotland [2019] UKSC 41.

Professor Timothy Endicott spoke on Radio 4's 'The World Tonight' about the far reaching implications of the ruling on the UK's unwritten constitution:
Listen to his comments on BBC Sounds (from 37.53 onwards)

Professor Richard Ekins wrote about the prorogation litigation in the Daily Mail and The Spectator. He also published a paper on the litigation and spoke on BBC Five Live about the judgement.

Professor Paul Craig has blogged on the issue on the Oxford Human Rights blog here and here. Paul Craig’s blogs were cited by Counsel for Miller both in the High Court and in the Supreme Court.

The Bonavero Institute’s postdoctoral fellow, Dr Stefan Theil, appeared on a range of BBC radio and television outlets ahead of the ruling. You can listen to a selection of his contributions here:

Professor Hayley Hooper has blogged about the issues on the UK Constitutional Law blog.

Professor Tarunabh Khaitan contributed a blog post to the LSE blog on the case.

Hasan Dindjer wrote a piece on the case at the UK Constitutional Law Blog.

In 'The Conversation', Professor Liora Lazarus, Head of Research at the Bonavero Institute of Human Rights, has written an article entitled 'Brexit in the Supreme Court: when populists attack the rule of law, we all lose'.