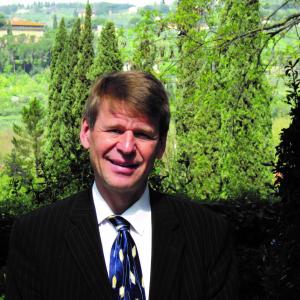 The Report consists of an expert witness statement at the Inter-American Court of Human Rights in the AMIA case (Active Memory Civil Association v. Argentina) that originates from the 18 July 1994 terrorist attack in Buenos Aires against the headquarters of the Israeli-Argentinian Mutual Association. Victims and family members of the victims of the attack filed on 16 July 1999 an application before the Inter-American Commission of Human Rights, alleging breaches by the state of Argentina of its obligations to prevent and investigate the attack and to provide remedies to the victims or their families. The Commission issued its report on the merits on 14 July 2020, initating the case before the Inter-American Court of Human Rights.