Interview with Les Green in new 3.16AM magazine 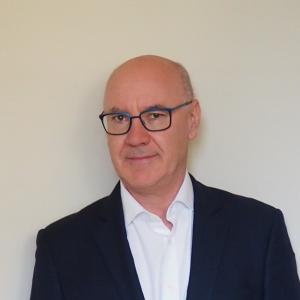 Leslie Green
Emeritus Professor of the Philosophy of Law

Professor Les Green has been interviewed by Richard Marshall for a new online magazine called the 3:16 Magazine. In the article 'Legal Oughts and Stuff'. Les Green discusses legal norms, Kelson's ideas regarding this notion, the pace of coercion in law and how free should free speech be.

Les Green is the Professor of the Philosophy of Law and Fellow of Balliol College.  He also holds a part-time appointment as Professor of Law and Distinguished University Fellow at Queen's University in Canada.  After beginning his teaching career as a fellow of Lincoln College, Oxford, he moved to Osgoode Hall Law School in Toronto.  He has also been a visiting professor at many other law faculties, including Berkeley, NYU, Chicago and, for some years, at the University of Texas at Austin.  Professor Green writes and teaches in the areas of jurisprudence, constitutional theory, and moral and political philosophy.  He serves on the board of several journals and is co-editor of the annual Oxford Studies in Philosophy of Law and of the book series Oxford Legal Philosophy.